The top Black Collegiate Men and Women will Compete in Televised Event on GOLF Channel at Historic Cedar Crest Golf Course with the Goal of Positively Impacting Southern Dallas.

The top-21 male and 21 female Black collegiate golfers in the country will compete in 54-hole stroke play contests in their respective divisions. The inaugural three-day tournament will debut November 13, 2023, with a second event scheduled for 2024. GOLF Channel will televise all three rounds live and replay the tournaments in the evenings. 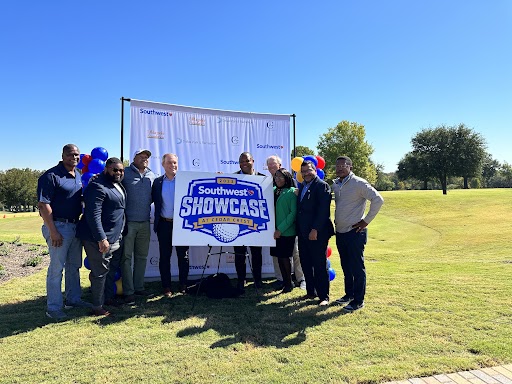