Golfers who happened to walk by during the Saturday morning programming were greeted with a more than few odd sights. Anime characters like Himiko Toga, Minecraft, and Iron Man were on the golf course.

“It was awesome to see the kids dressed and excited in the Boo-Tastic Halloween clinic,” said Coach Henry Arredondo. “This is one of the many highlights of this year. We will do it again next year.” 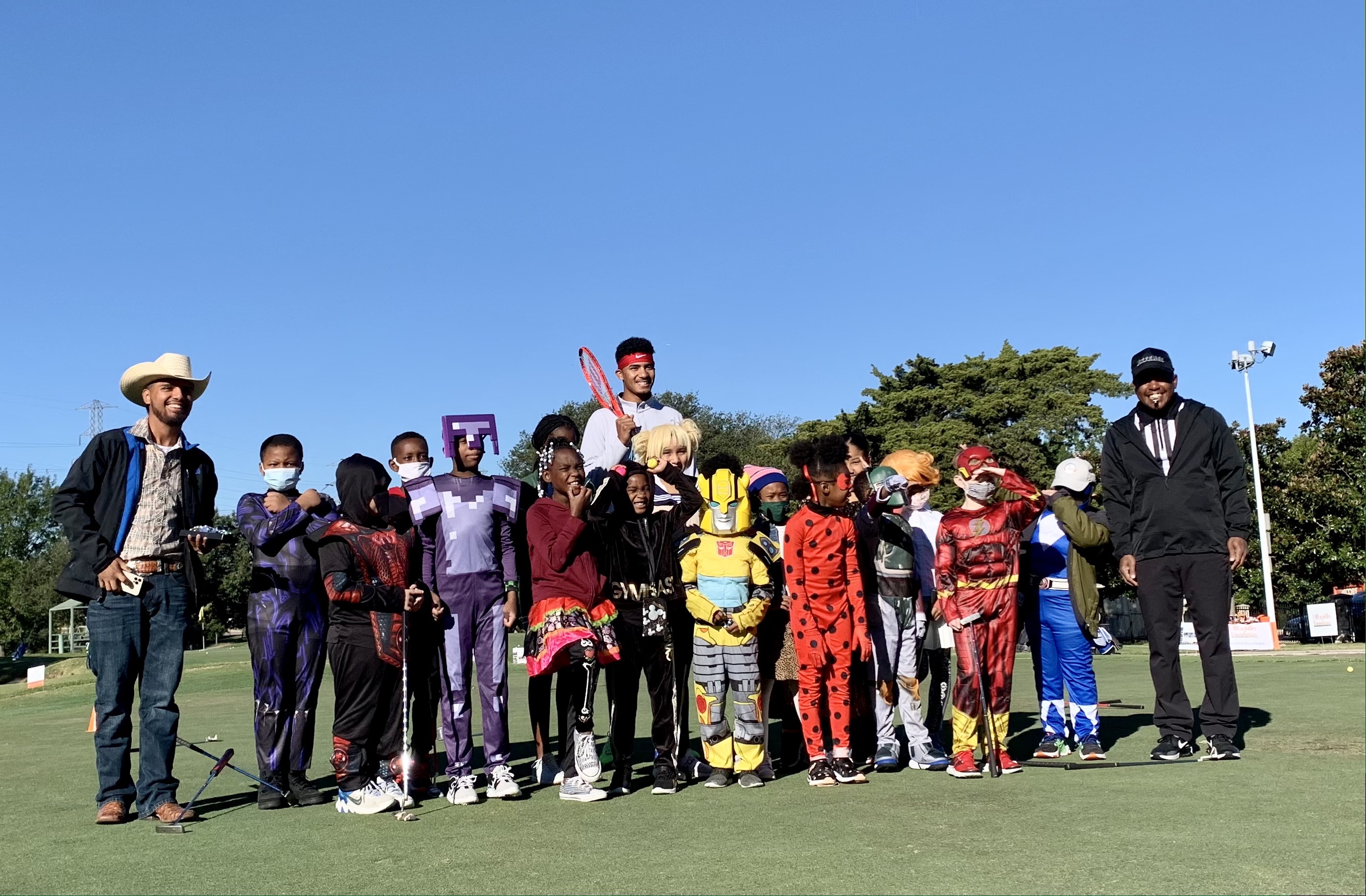 The session began with an agility warm-up that resembled a parade more than a training session. The kids, who were mostly dressed up in cartoon and superheroes costumes, performed skits that coincided with their outfits. There was a Power-Ranger and a Transformers Bumble Bee, among other interesting scenes on the course. Following the skits, the youth participated in drills and putting competitions.

Coach Ira was dressed in a referee costume. A few weeks earlier he was brought to the idea of dressing up for practice, as it coincided with the Halloween weekend and the kid’s excitement for the holiday.

“Doing something different outside of our Saturday Programming was a good idea. I think it turned out well,” said Coach Ira. 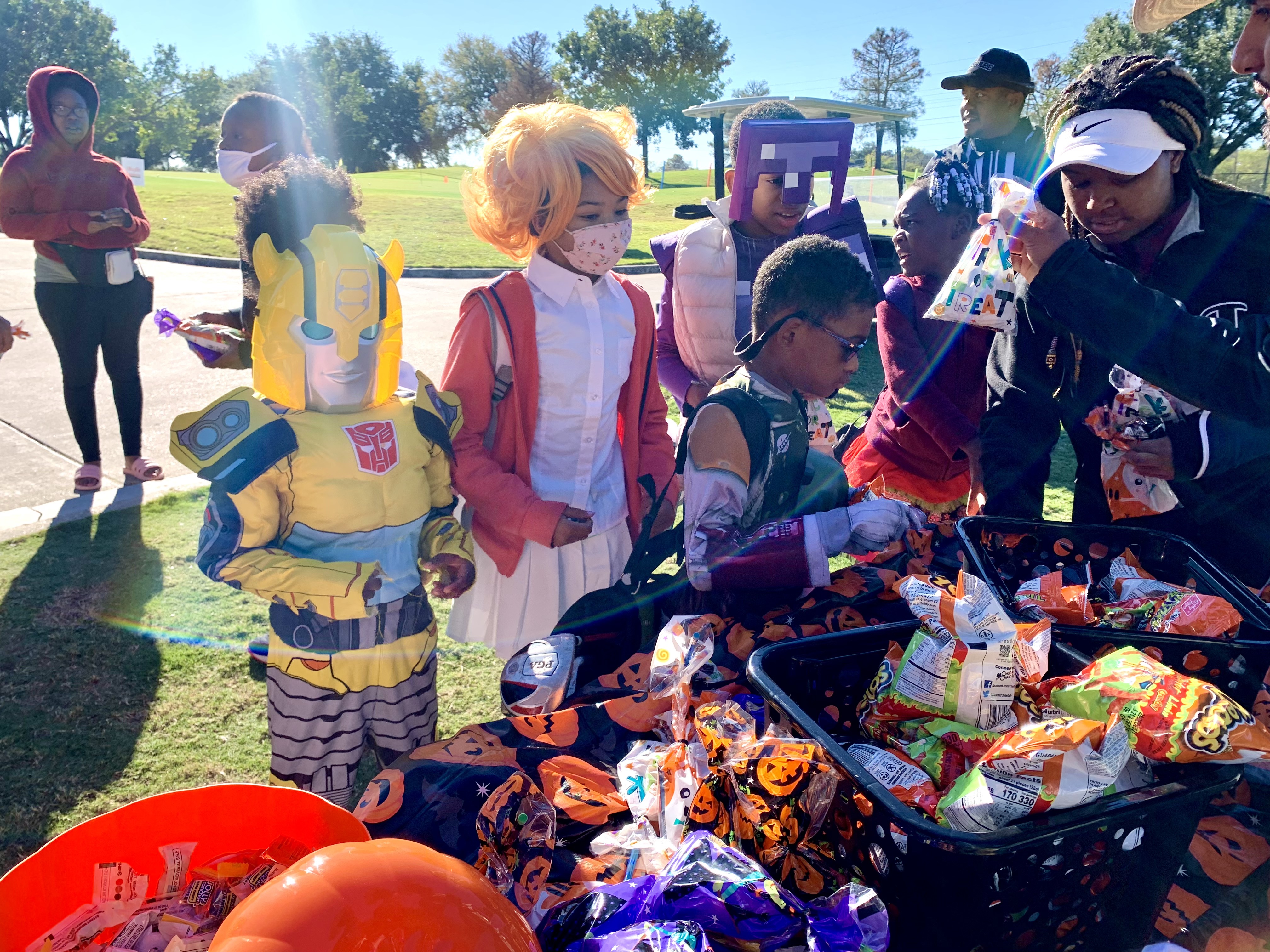 The kids had a blast learning golf in their costumes and got to trick-or-treat on their way out.

Saturday Programming marked the 5th session of the Fall Program. The session is to continue throughout November, followed by IAMGF Year-End Tournament on Nov 20th.