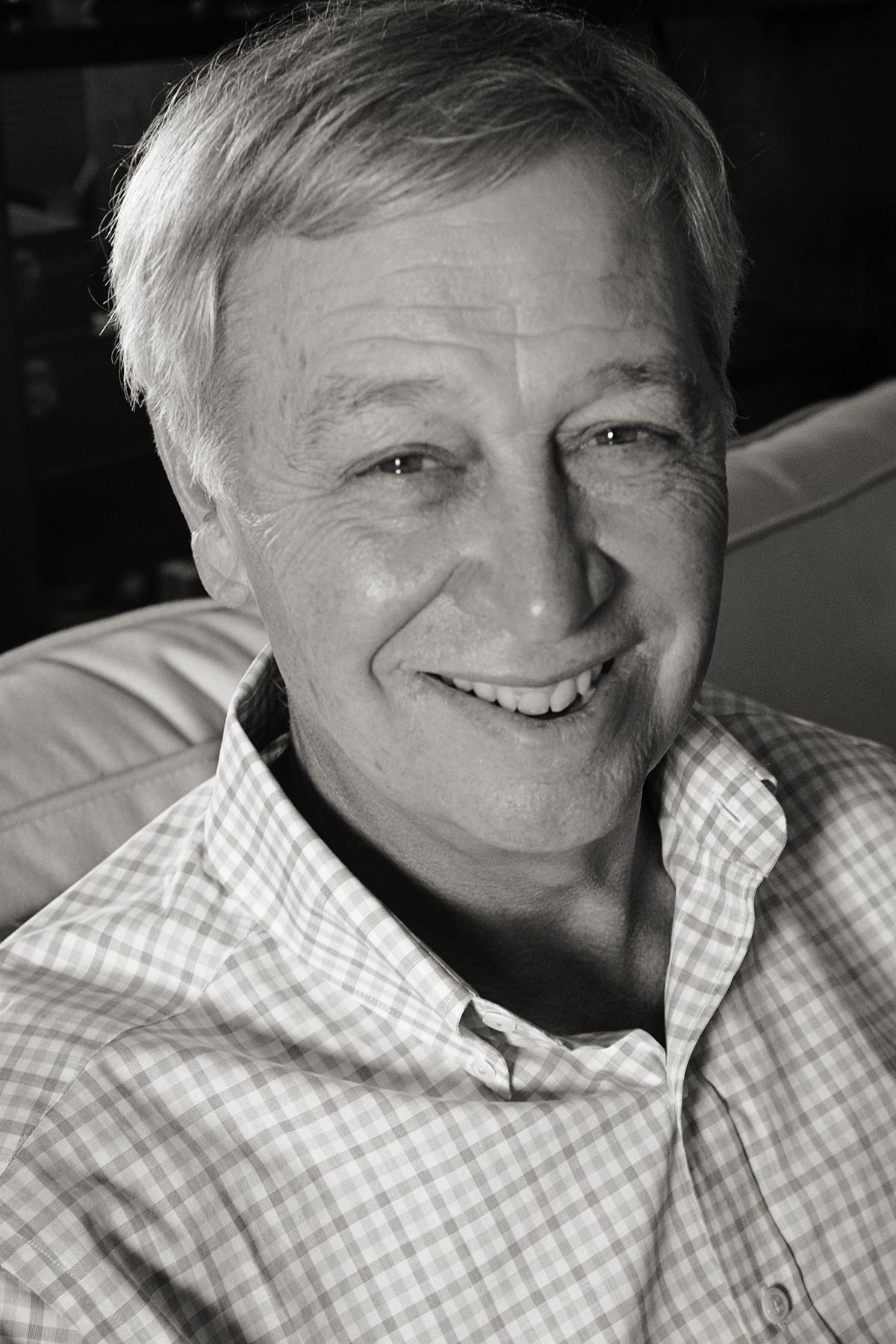 At present, Bill is the founder and CEO of WCD Interests, overlooking investments in diverse industries, including marketing, oil and gas, construction, food and beverage, insurance and real estate.

Currently, Bill serves on various boards both for-profit and not for profit, including One Passion and the Rowling Foundation.  Bill and his wife, Debbie, both graduates of Centenary College, enjoy spending time with their five children and nine grandchildren. He is an avid golfer, fisherman, and enjoys mentoring young men. The Dunlaps are charter members of Park Cities Presbyterian Church where Bill is involved in urban missions, PCPC Foundation and PCPC@work.