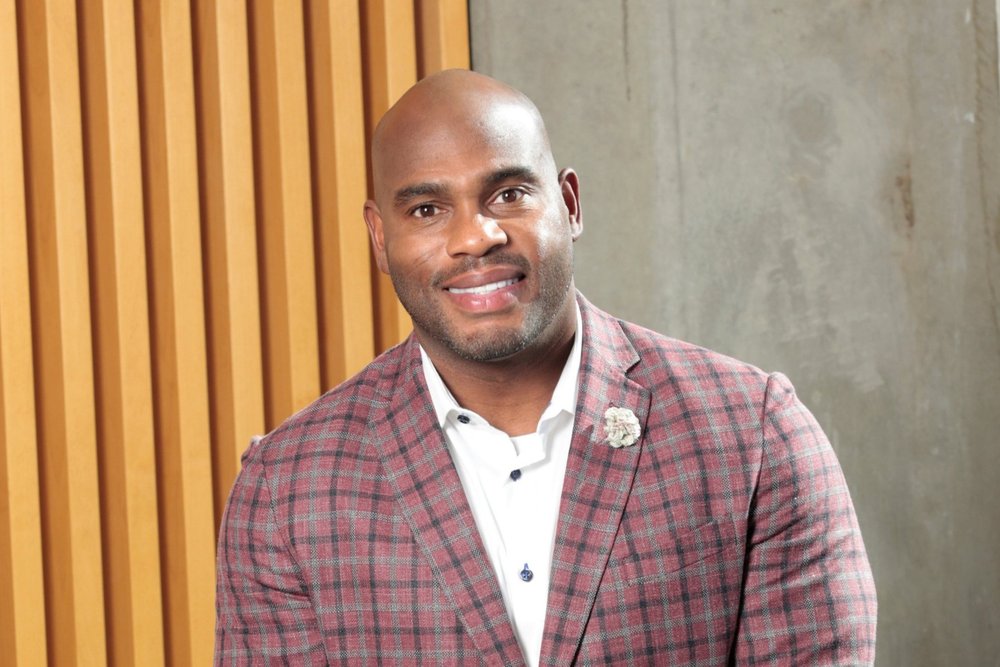 Terrence Maiden currently serves as Chief Executive Officer for Russell Glen, a real estate development and investment company in Dallas, Texas. He draws on more than two decades of real estate experience to lead and inspire the company’s growth. Terrence is well recognized for his vision and approach to transformational real estate projects in the commercial real estate development industry. He is currently at the forefront of the multi-award-winning Shops at RedBird (former Red Bird Mall redevelopment).

Terrence has widely been recognized for his leadership and community impact. He has been listed as DALLAS 500 most influential leader by D CEO Magazine for three consecutive years.  For nine consecutive years, he has been named to the Dallas Power Broker list and in 2019 he was named “Power Broker of the Year” by D CEO Magazine. In 2017 Terrence was recognized by WFAA (ABC News) and Cadillac for Shaping DFW for his business and philanthropic successes.