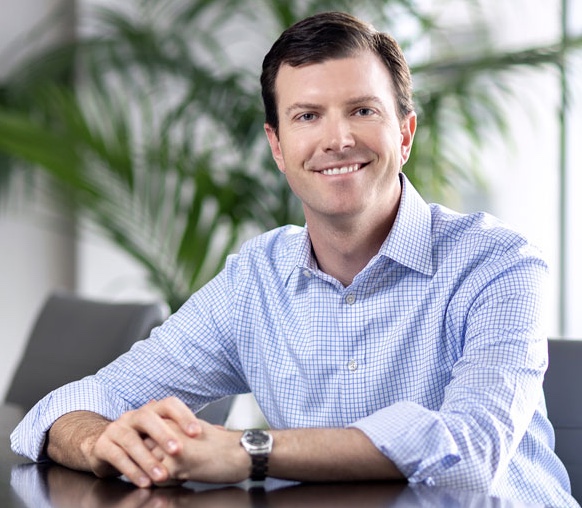 Rob Langley is the Co-Founder and Managing Partner of Align Capital Partners (ACP).

Prior to founding ACP, Rob was a Principal at The Riverside Company. During his six years at Riverside, Rob participated in 16 acquisitions and sale transactions totaling $1.1 billion of value. As a Principal, Rob developed and led the Specialty, Manufacturing, and Distribution practice for the firm globally in 2015.

Prior to Riverside, Rob worked in the buyouts group of private equity firm American Capital Strategies, and prior to that obtained mergers and acquisitions experience at the Breckenridge Group, an Atlanta based boutique M&A advisory firm.

Outside of work, Rob stays busy chasing his three young kids and chocolate lab around with his wife, Lauren. He still loves to get out on the golf course but spends more time in the woods and sand traps than he cares to admit.