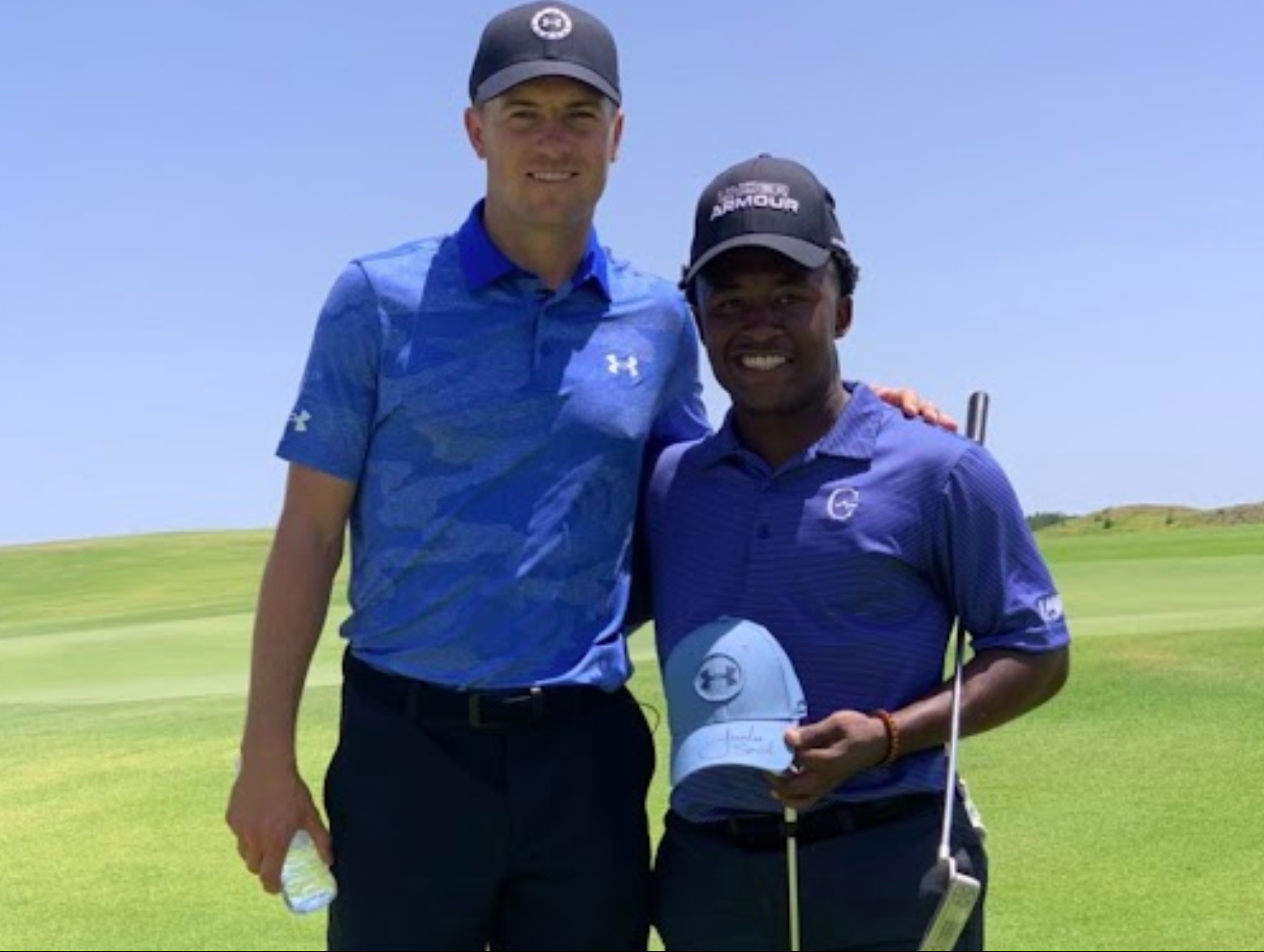 Long-time IAMGF participants and interns Jelani R. and Wyatt K. were selected to play in the three-day AJGA Under Armour/Jordan Spieth Championship at Trinity Forest on July 18-21, in this three-day tournament, the field of 78 players competed in 54-holes of stroke play. This is the ninth event hosted by Jordan Spieth, and the fifth year the event is being played at Trinity Forest Golf Club. 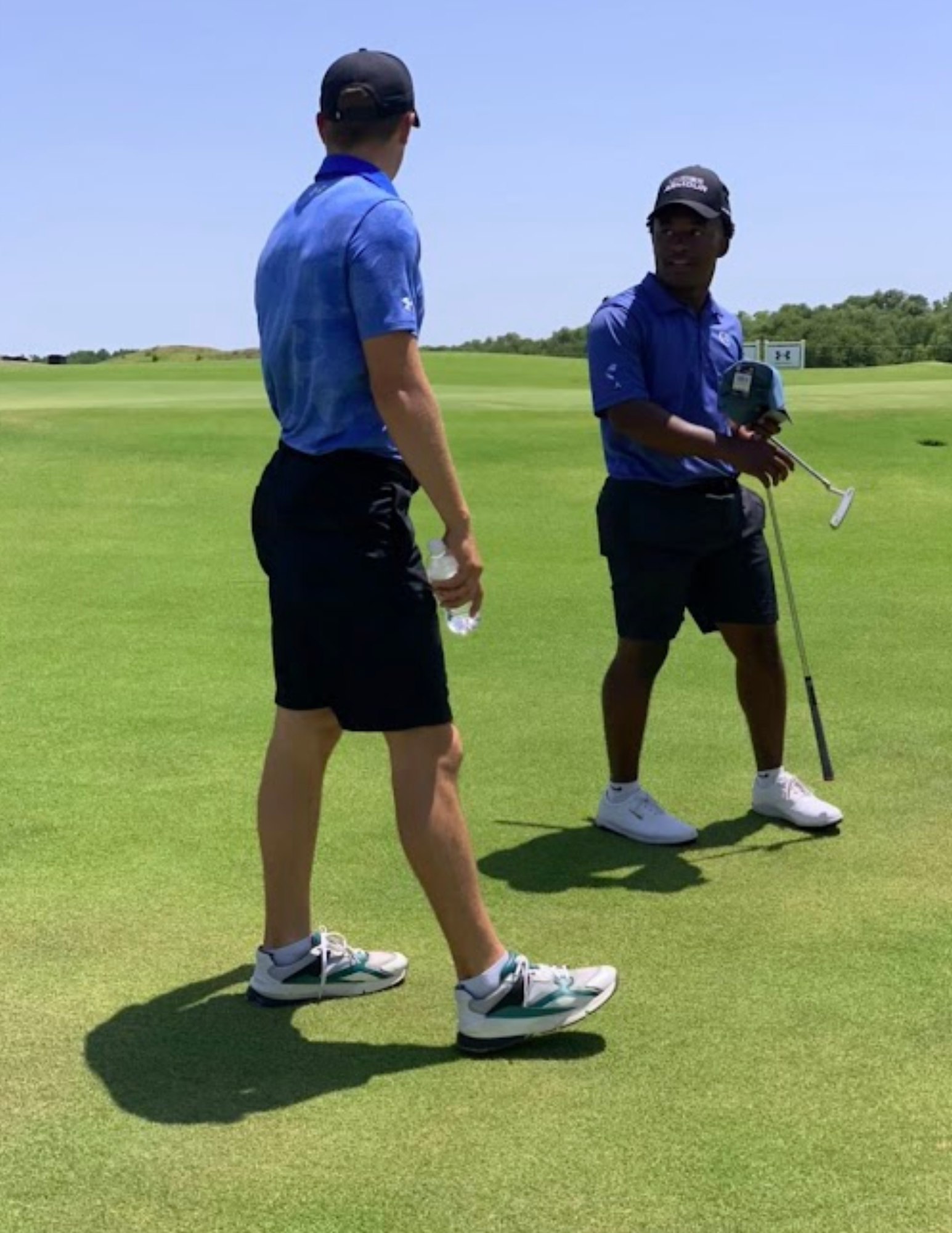 This is the first time IAMGF participants were extended an invitation. Both Jelani and Wyatt had an amazing experience, improving their scores daily across the three-day event. To see more about the 2022 Under Armour® / Jordan Spieth Championship click here.