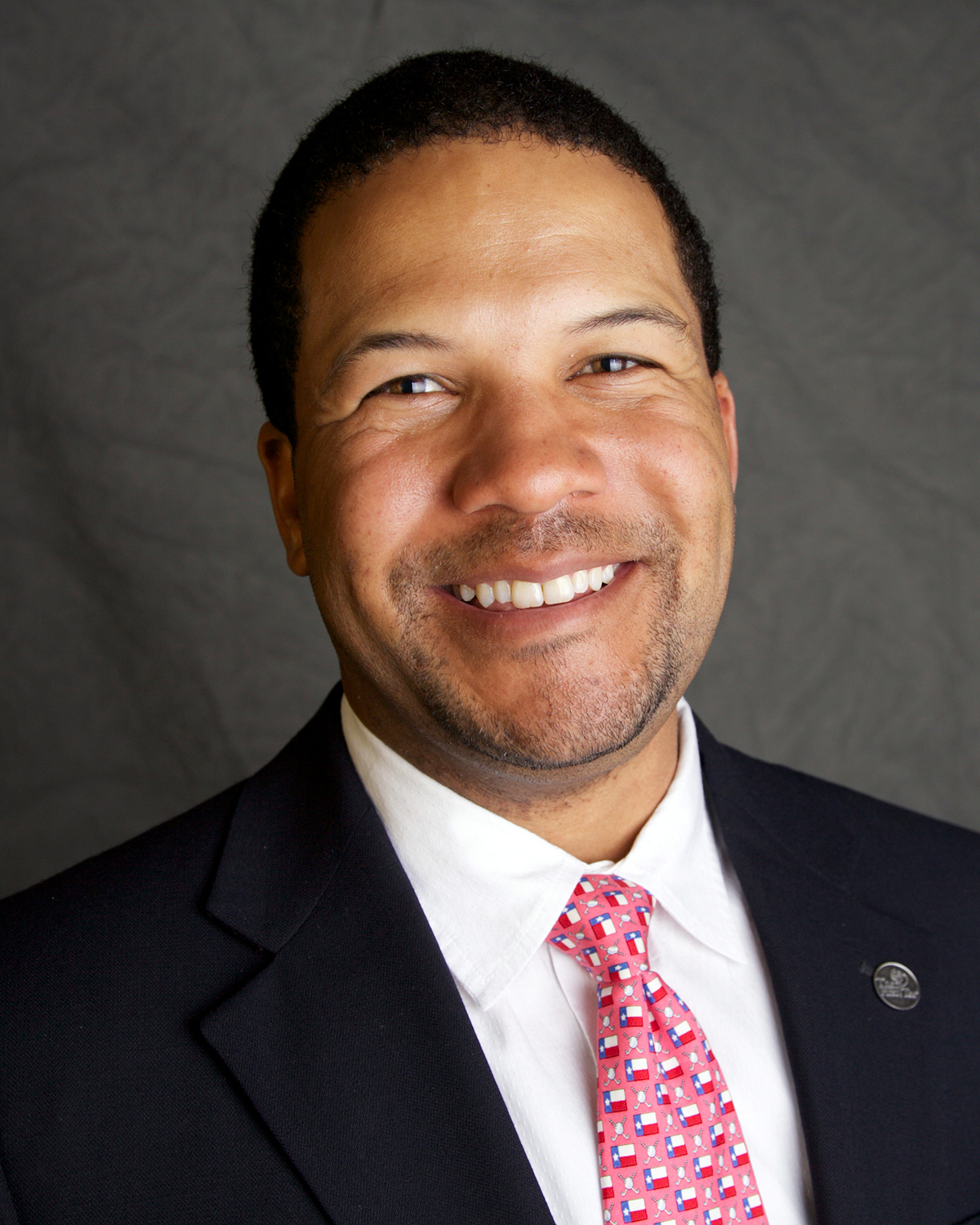 Chuck Walker is the Founder and Managing Director of Montclair General. Formed in 2018, the Dallas-based design, build and remodel firm creates inspiring residential spaces and communities while increasing homeowner value throughout its target markets.

Prior to forming Montclair General, Chuck served as Managing Director and full-time employee number one for The First Tee of Greater Dallas, a stand-alone chapter of the PGA TOUR supported international youth development organization The First Tee.

Through his founding leadership, the organization grew into one of the area’s preeminent youth development organizations.  From 2004 to 2017, Chuck guided the organization’s growth from 2 to 24 program locations, from 30 to more than 85,000 participants, from $230,000 to $1,000,000+ in annual contributions, and the securement of a landmark partnership deal in conjunction with AT&T, the City of Dallas, SMU, and the Salesmanship Club of Dallas to build and operate a $2.2M dedicated home and learning center for TFTGD at the all-new Trinity Forest Golf Club, home of the PGA TOUR’s AT&T Byron Nelson Championship.

Prior to his role at The First Tee of Greater Dallas, Chuck served as Program Director at The First Tee of Memphis/Mid-South Junior Golf Association, whereas a junior golfer, he was one of the Association’s 8 founding members. While serving as Program Director, Chuck was instrumental in the creation and development of the organization’s stand-alone, youth-first facility, which in turn allowed him and his core of volunteers to more than double the program’s offerings and more than triple the organization’s reach. Prior to his shift to the non-profit sector, Chuck worked in New York City as an Account Manager with Coca-Cola. Chuck was a 4-year scholarship golf team member at Hampton University in Virginia where he graduated from the School of Business with honors.

Nationally, Chuck has assisted The First Tee as a member of the organization’s Experience and Curriculum Committee, Chapter Advisory Committee and as a National Trainer conducting training throughout the country. He enjoys spending time with his family and young daughter, attending church, sports, arts and culture, a good meal, travel, and assisting others with achieving their missions.