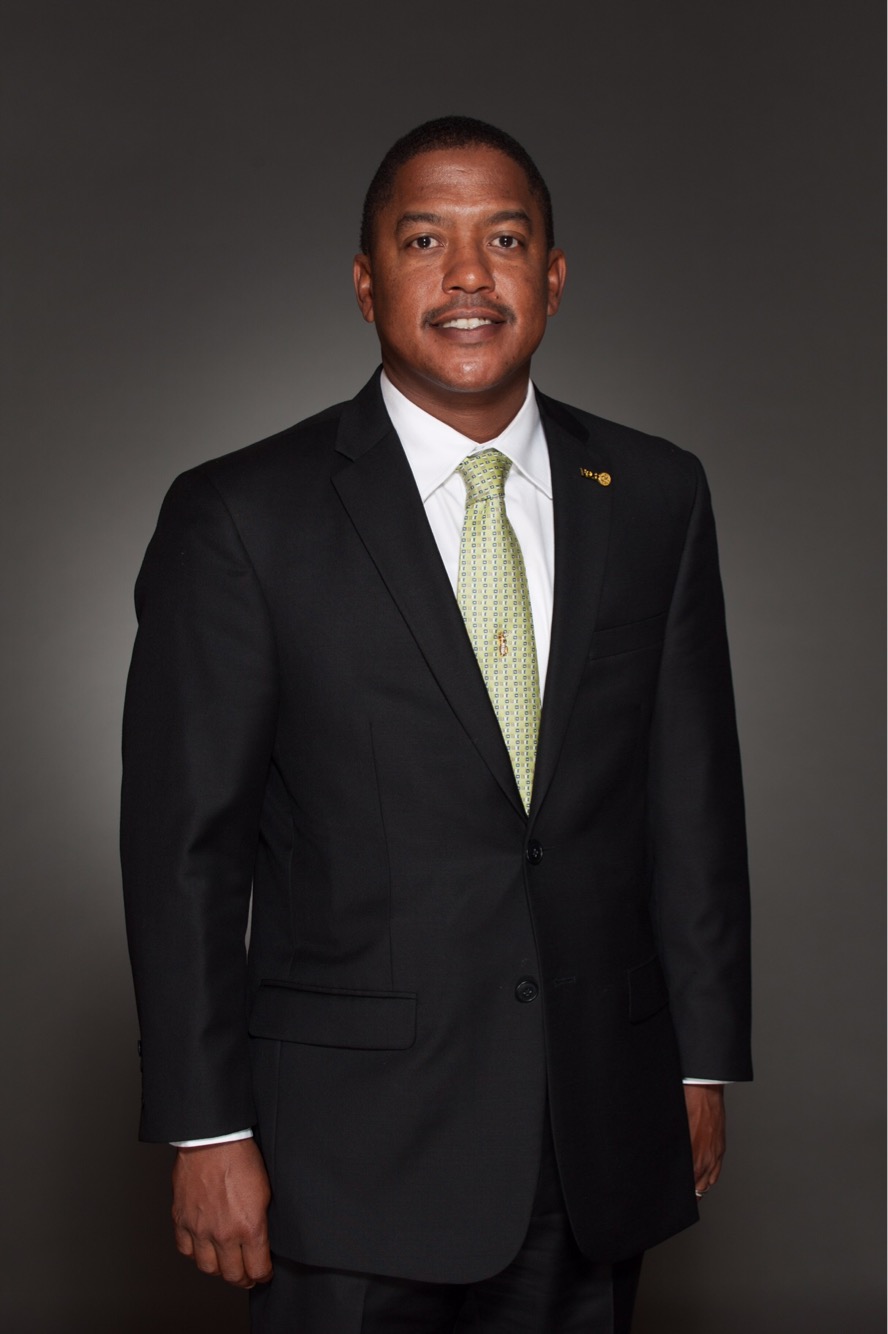 Ira Molayo, PGA  is the General Manager at Cedar Crest Golf Course in Dallas, Texas.Molayo’s golf management company, IAMJ Enterprises has managed Cedar Crest since 2008. Ira volunteers his time to his PGA section and served on the Northern Texas PGA Board of Directors as an At-Large Director from 2013 - 2018.   In 2017 Molayo was inducted into the African American Golf Hall of Fame and through the years he has been recognized by his peers and leaders in the industry with numerous awards including:

As a Class A PGA Member Ira has held numerous positions in the golf industry building a wealth of experience that has elevated him into his current position.  A native of Dallas, Molayo graduated from Carter High School and attended Southern A&M University in Baton Rouge, LA, furthered his education at Amberton University in Dallas, Texas before attaining PGA membership in 2007.  Molayo also received a certification in Wedding & Event Management from the University of Texas at Arlington in 2014. He has been married to his lovely wife Yesenia for 13 years and they have a two-year-old son, Austin, and a beautiful black Labrador named Queen.

Ira has been a golf instructor for 20 years and has worked with golfers of all ages and skill levels and he also has donated countless hours throughout the years working with youth in his community in Dallas. He has made a name for himself as a junior golf leader and mentor by promoting the game of golf and coaching over 500 inner-city youth in his career. In 2018 Molayo founded the I AM a Golfer Foundation, a tax-exempt 501c3  organization. The Foundation’s purpose is to help bring about community renewal in South Dallas through golf and golf-related programs at Cedar Crest Golf Course.